Application of Neurofeedback to Fibromyalgia cases.

Fibromyalgia is a syndrome that causes suffering and loss of quality of life for whom suffer it without a demonstrable organic disorder. Fibromyalgia generates a variety of symptoms, being the most characteristic generalized pain which is necessary to diagnose the disorder. It affects between 2 and 4 per cent of the population and is more prevalent in women than in men. In addition to the pain, people with fibromyalgia manifest symptoms such as fatigue or tiredness. For a person with fibromyalgia any movement can cause pain what might leads to a progressive loss of muscle mass. Pain, fatigue suffered by the person produces mood changes and sleep problems … which can also trigger episodes of stress, migraines, loss of short-term memory, sadness, anxiety and a lot of frustration, among others.

In short: a person with fibromyalgia is in a loop of discomfort, not only physically but also emotionally.
At the moment there is no universally accepted explanation for fibromyalgia, but there are pharmacological and non-pharmacological treatments that have been proven effective. In 1992 fibromyalgia was recognized as a disease by the WHO (World Health Organization) and listed under the heading of rheumatism.

What is the relationship between fibromyalgia and nervous system?

Fibromyalgia syndrome can be classified as central sensitization. This is a pathological process that affects the central nervous system consisting of decreasing of pain threshold which leads to an altered perception of normally non-painful stimuli.

The person who suffers it feels hyper-excitability of neurons in the central nervous system after a peripheral stimulus. This generate a heightened painful response without any adaptive purpose as well as a perception of pain to stimuli that normally are not painful.

There are several treatments for this syndrome. The most common drugs are usually antidepressants, some antiepileptic and finally, if patients do not respond to any other medication, benzodiazepines (anxiolytics) are used. These drugs are effective, but side effects they produce are significant.

One of the newest alternative in the treatment of fibromyalgia is Neurofeedback as non-invasive and effective therapy.

Neurofeedback is a neuropsychological training technique for our brain, is a safe, passive and non-invasive method that helps to stabilize the central nervous system. It aims to increase the functionality of our brain and its ability to self-regulation. To get this, Neurofeedback uses registration and automatic analysis of brain electrical activity by an electroencephalograph. This activity represents certain psychological processes that usually are handled outside our conscious control.

It is a learning process in which we monitor brain electrical signals and show them to the patient, thus, giving feedback on its implementation and reinforcing the frequency that we have established as goal. The individual thereby receives feedback from the activity of his own brain who is taught and rewarded. This gradual learning improves his functions and gets welfare patterns and effectiveness desired.

The main benefits of Neurofeedback application in cases of Fibromyalgia are:

Neurofeedback aplication in ADHD cases: an effective treatment without side effects.

This disorder was firstly identified in childhood. However, over time, it was recognized its chronic character since it persists and manifests beyond adolescence. The long-terms monitoring studies have demonstrated that between 60 and 75 per cent of the children with ADHD manifests the symptoms until adulthood.

ADHD is typically diagnosed when children are 7 years old, although in some cases, this diagnose  can be done earlier. It appears as an increasing in physical activity, impulsiveness and difficulty keeping attention in an activity during a continued time. In addition,  many children develop self-esteem issues linked to ADHD symptoms which are not typically associated with this disorder by parents.

Also, ADHD may be associated frequently with other problems, and its consequences are seen in different environments of the child’s life, not only the school. It also affects their interpersonal relationships, with family, with other children and with their teachers, being all these ones key relationships in child development.

According to the North American classification  of  psychiatric diseases DSM-IV, not all people with ADHD have the same clinical features. In some of them,  they predominate the inattention symptoms, in others hyperactivity and impulsiveness, and in others there are both attentional and hyperactivity and impulsiveness problems (what is known as ADHD combined or mixed). Therefore, ADHD can be divided into several subtypes, depending on which group of symptoms predominate. These variants are known as “ADHD subtypes”. Of all these variants the most common is the combined, followed by the predominantly hyperactive-impulsive. The inattentive subtype is the least common of them and is more common in girls than in boys. This contrasts with the other medical conditions that are found more in boys. In consequence, as the inattentive symptoms are more subtle, are detected less and cause the diagnosis of ADHD in girls / adolescents take longer and, in many cases, go unnoticed. 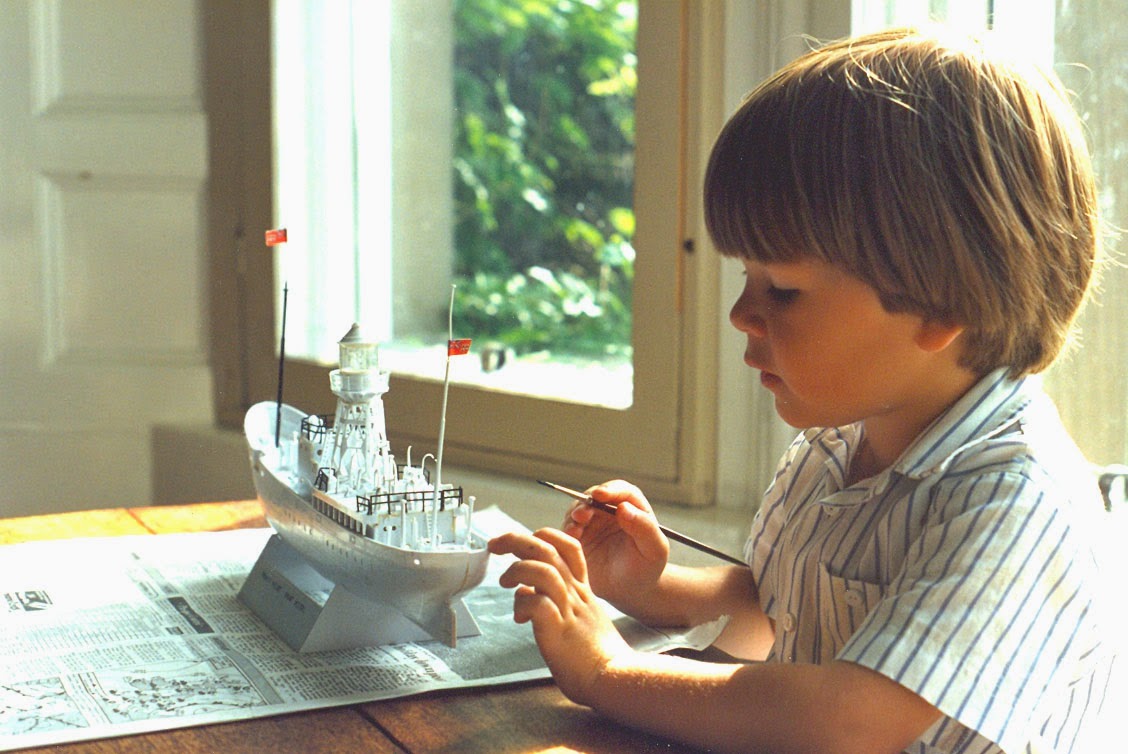 Who are more likely to have ADHD, boys or girls?

In the pediatric population, ADHD is identified more in men than in women. Most experts believe that the much lower ADHD incidence in girls and young women is due to girls tend to suffer the subtype predominantly inattentive. In contrast, the hyperactive subtype, more frequent in boys, attracts the attention of adults precipitating the patient evaluation.  Therefore, in general population, the ratio of boys vs. girls diagnosed of ADHD is about 4:1.

In adults, it is estimated that 4 per cent of population suffers the disorder, but just a few of them are detected. In general, hyperactivity disappears leaving a restlessness, a continuous feeling of needing something. The impulsiveness and inattention do not appear as in childhood.

Evolution of TDAH in adults

Overall, patients with ADHD achieve an academic training less compared to the control groups, even with similar levels of intelligence. Only 5 per cent of patients with ADHD achieve their access to college. Studies report that people with ADHD have a worse work adaptation. In addition, it is demonstrated that labour discontinuity in patients with ADHD is caused by lack of social skills. For example, some symptoms, as hyperactivity, impulse control or lability can leads them to see monotone and boring their jobs. This emotional and labour instability also affects to their families and the couple. There are publications where they are described these relationship difficulties as well as social adaptation issues which can persist in adults with ADHD. 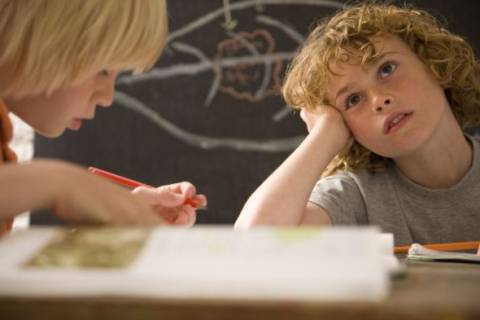 Neurofeedback: recommeded treatment for the American Academy of Pediatrics

The American Academy of Pediatrics (world leader in this area) for the treatment of ADD and ADHD puts the effectiveness of Neurofeedback on the same level as medication, but without the side effects.
http://www.braintrainuk.com/wp-content/uploads/2013/07/How-AAP-reached-conclusion-other-recent-evidence-July-2013-V3.pd

Publication in its original format by Elmar E. J. Weiler et. al. to determine Neurofeedback effectiveness in treating patients which suffer from vertigo or tinnitus.

Publication by Laurence M. Hirshberg about the situation of EEG biofeedback for ADD/ADHD.

FOR YOU
PROFESSIONALS
HIGH PERFORMANCE